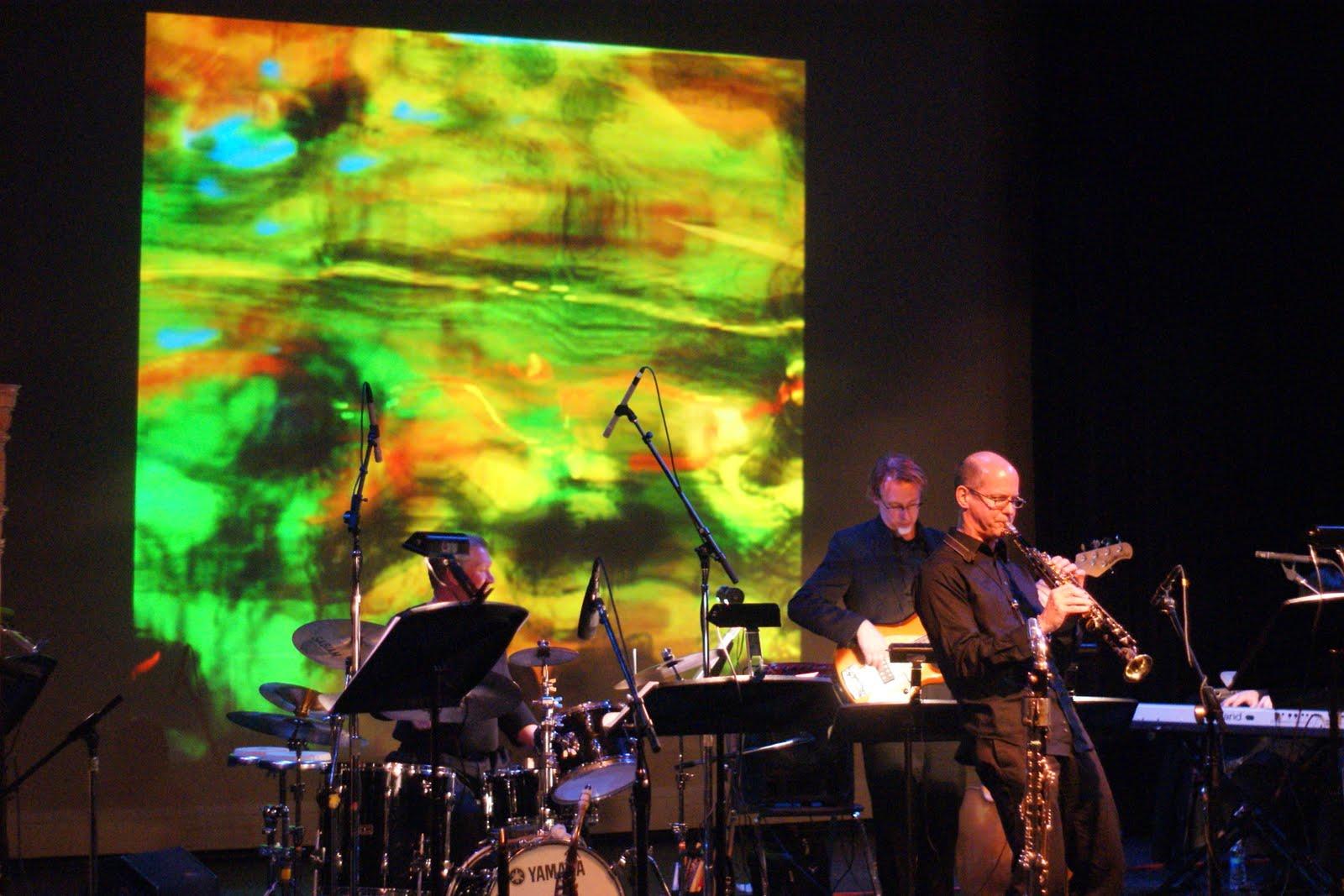 [Photograph is courtesy of CharlesPillow.com]

Jazz Artistry Now – The upcoming 50th anniversary of Miles Davis’ groundbreaking Bitches Brew album served as a perfect excuse for altoist Charles Pillow to arrange new versions of some of Mr. Davis’ repertoire from that era. But unlike most other electric Miles tribute projects, the results are much different than one might expect.

Charles Pillow, who is originally from Baton Rouge, attended Loyola University, earned his Masters in Jazz Studies at the Eastman School of Music, and currently works as an Assistant Professor of Jazz Saxophone at Eastman. Since 1987 he has appeared on over 100 recordings in both jazz settings and behind popular singers in addition to leading five CDs of his own prior to Electric Miles.

When Miles Davis recorded the two-Lp set Bitches Brew in 1969, the music was quite innovative. A fusion classic that combined together jazz improvising with the rhythms and some of the sounds of rock, the pieces on Bitches Brew were lengthy, sometimes episodic, and based on fairly simple but effective bass lines. Mr. Davis expanded the size of his regular quintet (which by then included electric piano and electric bass), utilizing additional musicians in his rhythm section along with bass clarinet. While many of his longtime fans at first rebelled against this new electrified music and some accused him of “selling out” (as if 20-minute jams could be considered simplified pop music meant for the radio), over time Mr. Davis’ fusion recordings of the 1969-75 period have been mostly accepted as a logical part of jazz’s evolution. His musicians became key members (and sometimes leaders) of such groups as Weather Report, Return To Forever, Herbie Hancock’s (The) Headhunters and the Mahavishnu Orchestra.

…succeeds at both paying tribute to Miles Davis’ early fusion records and finding a new and fresh way to interpret the material.

On Electric Miles, Charles Pillow reimagines eight compositions recorded by Miles Davis during 1969-72 as big band charts, a little reminiscent of Bob Curnow’s transformations of the music of Pat Metheny and Lyle Mays 15 years ago into Stan Kenton-type arrangements. Mr. Pillow retains the melody, the funky riffs and the essence of each piece even as he adapts the works for his 16-piece orchestra.

Such numbers as “Pharoah’s Dance,” “In A Silent Way,” “Sanctuary” and “Spanish Key” are reborn in these arrangements. Trumpeters Tim Hagans and Clay Jenkins hint at Miles Davis in their solos but play in their more virtuosic styles, Mr. Pillow’s alto (saxophone) playing will make some think of Gary Bartz and Kenny Garrett (who was in much later versions of Mr. Davis’ bands) without copying either, and there are also solos along the way for trombonist Michael Davis, tenor-saxophonist Luke Norris, and Mr. Pillow on alto flute.

Soprano-saxophonist Dave Liebman, who was in Mr. Davis’ band during 1972-73, steals the show during his two appearances which include the catchy “Black Satin,” a number that he actually recorded with Mr. Davis. He is also hot on “Yesternow” although Mr. Jenkins’ fiery solo gives him some competition.

Electric Miles succeeds at both paying tribute to Miles Davis’ early fusion records and finding a new and fresh way to interpret the material. 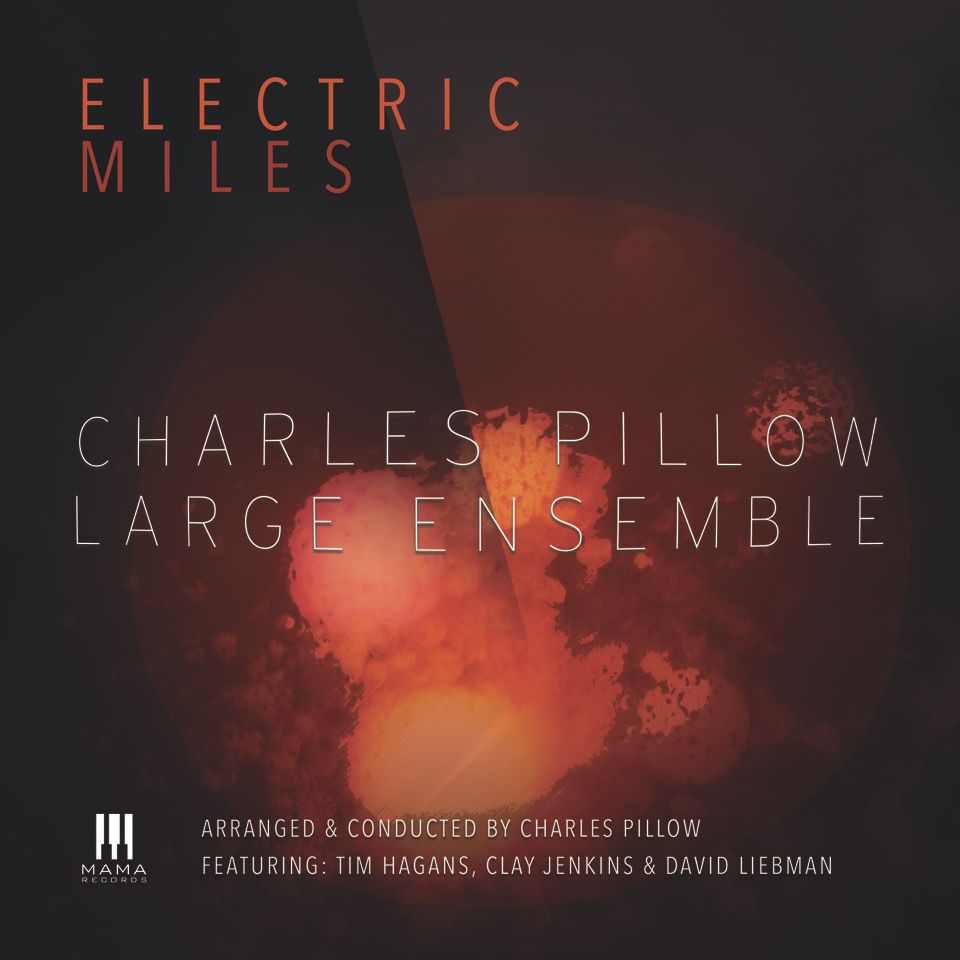 The Jazz Artistry Now review of Electric Miles was written by Scott Yanow.