o When a musician embarks upon the path of jazz artistry now, it seems to be a calling first and a way to make a living second. It seems accepted that one must have a supplemental income stream beyond performing gigs. But, that seems to be the way it has always been.

o We often hear and read a wide range of criticism and opinion about the state of the jazz industry. There always seems to be areas for involvement and work.

JAN will profile and interview Dr. Rick Barnes – a musician who is an active jazz musician who also completed a career with military bands.

He has served as a PIO (Public Information Officer) with MEMA (the Maryland Emergency Management Agency) during disaster relief exercises, was a Commander at the Armed Forces School of Music, and a member of the U.S. Army Field Band for twelve years.

Jazz Artistry Now (JAN) will celebrate our one-year anniversary in June and commemorate our relaunch of the magazine and website.

JAN was first published online in 2007 using the above logo.

When we relaunched in 2017, we decided to update the logo and basically “re-brand” the publication since the parameters of JAN have grown from our purpose a decade ago. 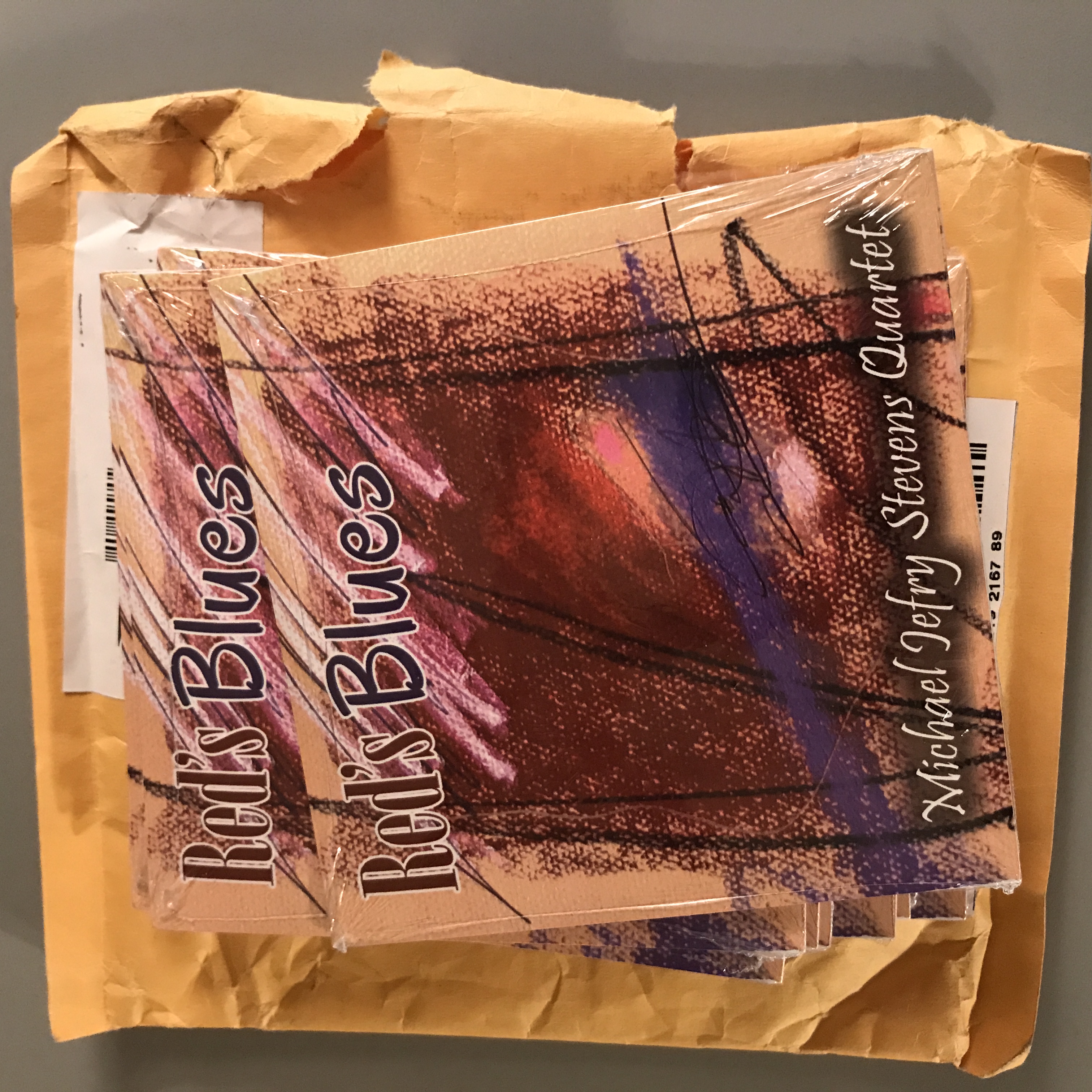 We are very pleased to have professional jazz journalists, Scott Yanow, David R. Adler and Christopher Burnett writing for JAN. Look for their upcoming articles and reviews.