Jazz Artistry Now is happy to announce and pleased to introduce readers to our review staff of Jazz Journalists.

Scott Yanow has written 11 books on jazz, over 800 liner notes, and more than 20,000 recording reviews through the years. His writing has graced virtually all of the top jazz magazines and he is happy to be a new contributor to Jazz Artistry Now. 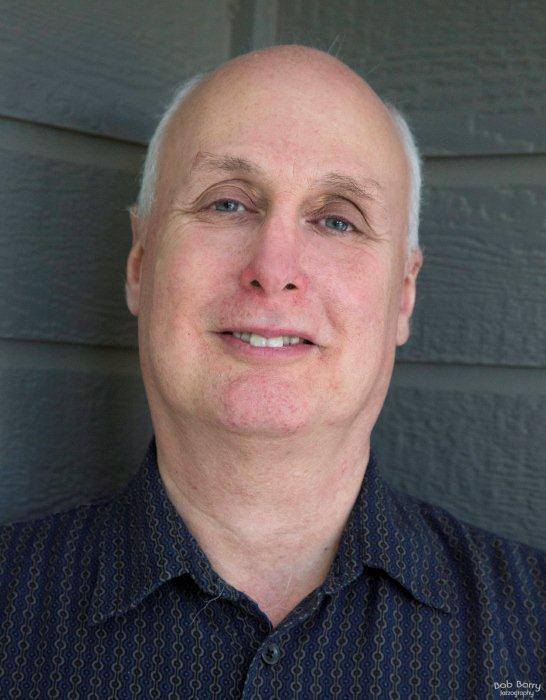 David R. Adler has taught jazz history at the Aaron Copland School of Music (Queens College-CUNY). He has also appeared as a guest lecturer at New York University, Hunter College, Baruch College, Fairleigh Dickinson University and the 92nd Street Y. He also writes about jazz and assorted topics for JazzTimes, Stereophile, The New York City Jazz Record and other publications. His articles have appeared in The Village Voice, The Philadelphia Inquirer, Philadelphia Weekly, Down Beat, Time Out New York, City Arts, Jazziz, The New York Times, The New Republic, Slate, The Forward and elsewhere. Mr. Adler has spoken as a panelist at the EMP Pop Conference, the Detroit Jazz Festival, the Vision Festival and the International Association for Jazz Education (IAJE) Conference. He has moderated panels for Symphony Space, the Philadelphia Music Project, Jazz Connect, FONT Music and the Jazz Journalists Association (JJA), and conducted pre-concert artist discussions at the Philadelphia Museum of Art, the New York Public Library for the Performing Arts, the Ars Nova Workshop concert series and the Brooklyn Conservatory of Music. 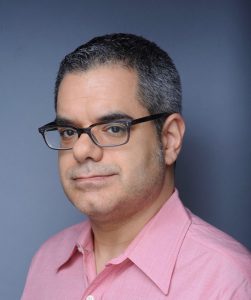 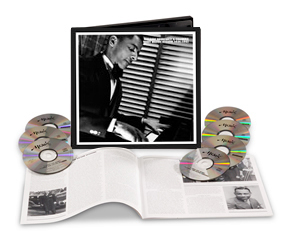 “I’m happy to be writing about these important musical documents, and the fact that it’s for a publication based in Kansas City, a place so central to modern jazz’s birth, makes it all the more gratifying,” Mr. Adler said.